You are here: Home / Everything Else / 10 Household Pests Wreaking Havoc in the Southwest

Many Americans are migrating to the Southwest for the seemingly unending list of benefits the warm, dry climate offers: relief from respiratory and joint illness, year-round opportunities for outdoor adventures, and respite from the ever-present indoor and outdoor pests that make cooler, wetter environments less than fun at times.

However, although the Southwest lacks many of the creepy-crawlies that infest eastern homes, the area harbors a menagerie of unfamiliar wildlife that can be just as dangerous to human inhabitants. If you are planning on heading west for its obvious advantages at inspiring health and wellness, we look forward to giving you a warm welcome. But, while you settle into your new lifestyle, you should be on the lookout for these 10 pesky pests that can wreak havoc if you’re not careful.

Though these ants don’t dine on wood, as the name suggests, they do take up residence in moist wooden areas in kitchens and bathrooms, and they can carve out trails, called galleries, which weaken structures. Once fully moved in, carpenter ants will snack on any sweets in your kitchen cupboards.

Also commonly called killer bees, Africanized honey bees are particularly aggressive to those who unwittingly stumble near their precious hive. While a single sting from an Africanized bee won’t hurt more than a regular bee, Africanized bees tend to swarm faster and more maliciously than their European cousins, which can make them deadly. 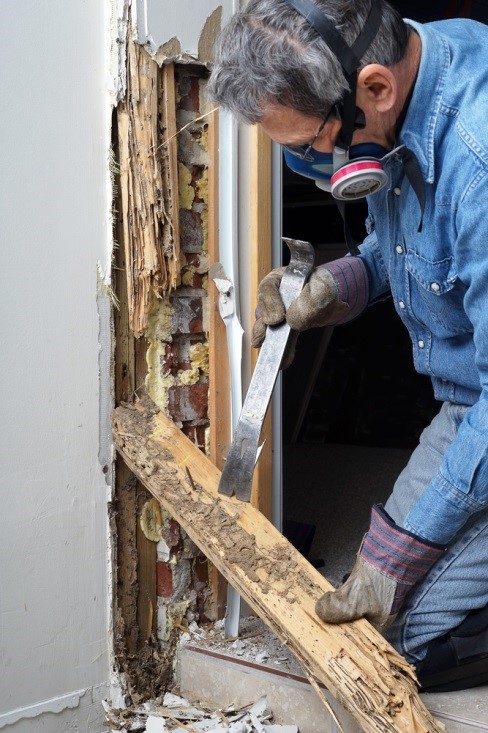 While these big, black, buzzing bees may look and sound more intimidating than their yellow-striped cousins, carpenter bees are actually notoriously friendly; male carpenter bees don’t even have stingers to inflict you bodily harm. However, these bees bore wide, deep holes into untreated wood, and if you don’t eradicate them quickly, they can severely damage your structures.

Most scorpions don’t want to live with humans, so if you see a scorpion in your house, it probably wandered inside by mistake. This is particularly true of the bark scorpion, a light-brown, long and thin critter that much prefers to live under rocks, logs, and tree bark safely outside. However, you should avoid relocating bark scorpions on your own; their stings are excruciatingly painful and can cause other severe symptoms.

Perhaps better known as the brown recluse spider, this arachnid is extremely dangerous. A single bite can result in kidney failure, and it commonly causes extensive ulceration and permanent scarring due to the necrotizing toxins. Though the Arizona brown looks confusingly similar to common house spiders, you should be able to tell the difference by a lack of web (Arizona browns hunt prey instead of ensnaring it) and a thinner body.

Because the hot Southwestern sun desiccates wood faster than other regions of the country, drywood termites are a particularly big problem here. Because these termites don’t need moisture to survive like their subterranean cousins, the channels they eat into wood remain unsupported by soil, which means structures tend to fail faster and more spectacularly when infested. If you spy fecal pellets around your home — or suspect for any reason that termites have moved in — you must call a termite specialist immediately.

The common American cockroach, or sewer roach, is ubiquitous around the country, but people in desert-like climates tend to see them more often due to the year-round comfortable temperatures in their homes. There is little you can do to keep roaches out of your living quarters, but you can plug up drains while they aren’t in use.

There are many places throughout the area that are still reminiscent of the Old West, and where horse property is exceedingly common. Horses attract stable flies, which despite their innocuous appearance — they are commonly confused with regular house flies — can and do bite. Usually, the bite is painless, but the fly can transmit dangerous parasites and diseases which will manifest symptoms later on.

The rest of the country has rats, mice, and raccoons, but the Southwest has bats. Bats love to fly around front and back doors, where light from houses attracts moths and other bugs that bats eat. The bats aren’t typically dangerous, but they can leave unsightly stains from their waste. 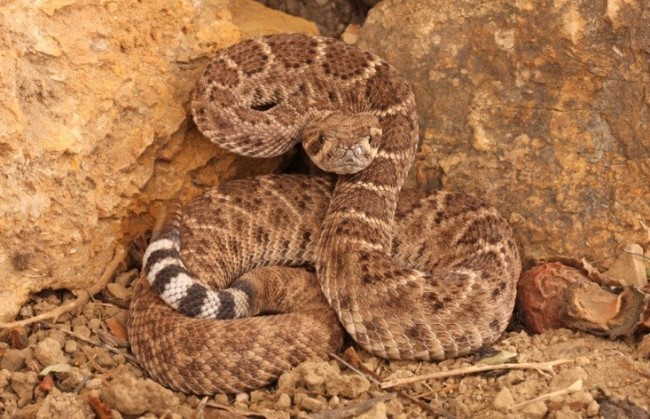 Like scorpions, snakes don’t want to be in your backyard as much as you don’t want them there, but states growth have caused humans to encroach on snakes’ desert habitats. Rattlesnakes’ warning sounds are helpful indicators of their presence; if you hear a rattle outside, you should head in the opposite direction, as majority of every rattlesnake has incredibly venomous.