You are here: Home / Featured / Gamers: Starlink Battle for Atlas on Xbox One from Best Buy

Gamers: Starlink Battle for Atlas on Xbox One from Best Buy

Disclaimer: The reviewer has been compensated in the form of a Best Buy Gift Card and/or received the product/service. 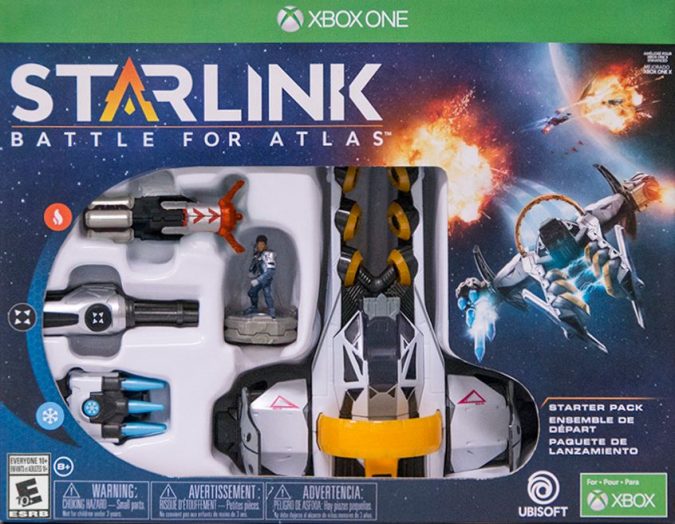 My house is filled with Gamers. We own almost every game console out today, but the family favorite game out right now is the Xbox One edition of Starlink Battle for Atlas. 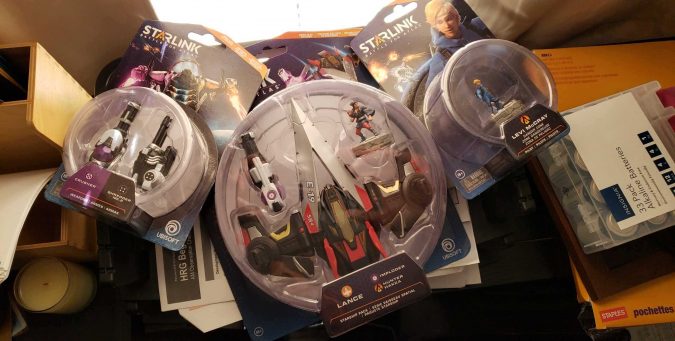 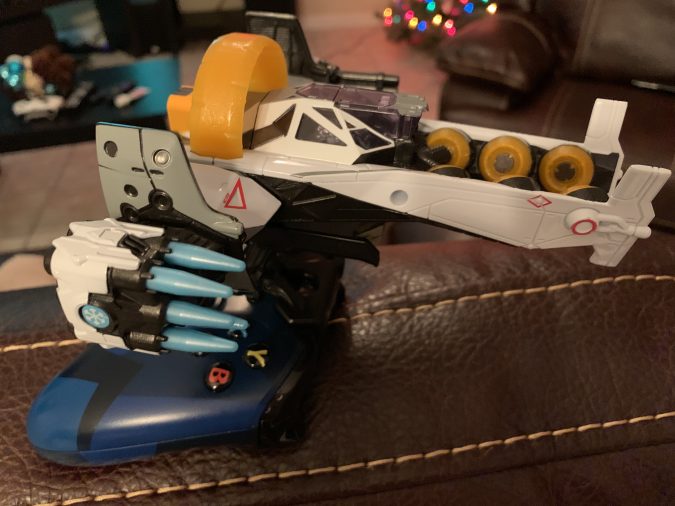 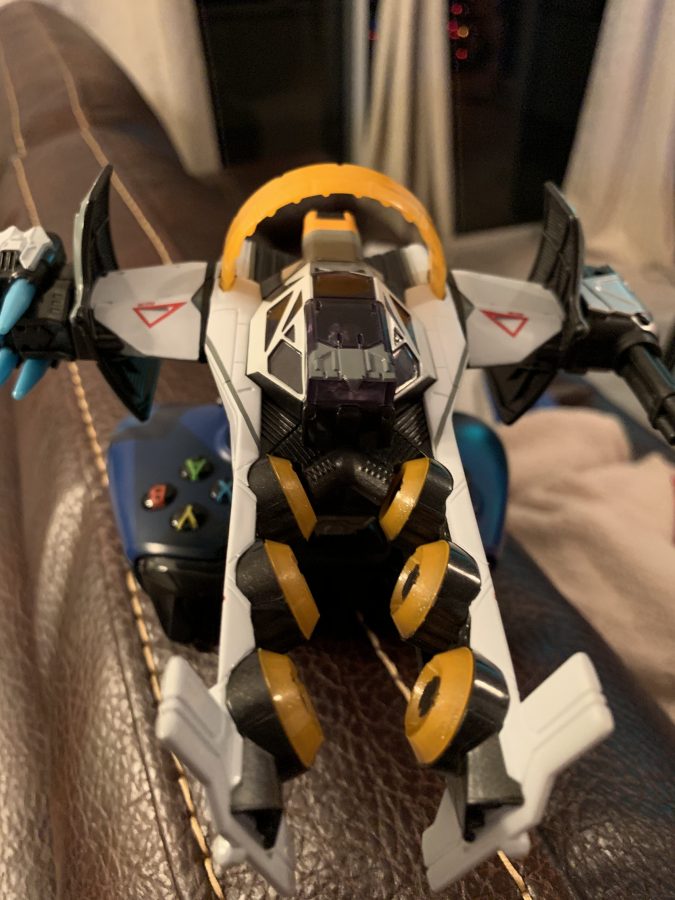