You are here: Home / Everything Else / Entertainment / Family Movie Night: Disney’s Inside Out

Family Movie Night: Disney’s Inside Out

Yep, it’s finally here on Blu-ray 3D™, Blu-ray™ Combo Pack and On Demand, Disney – Pixar’s Inside Out!  Included in this special release is an all new short, Riley’s First Date? and there is so much more. So make tonight family movie night! 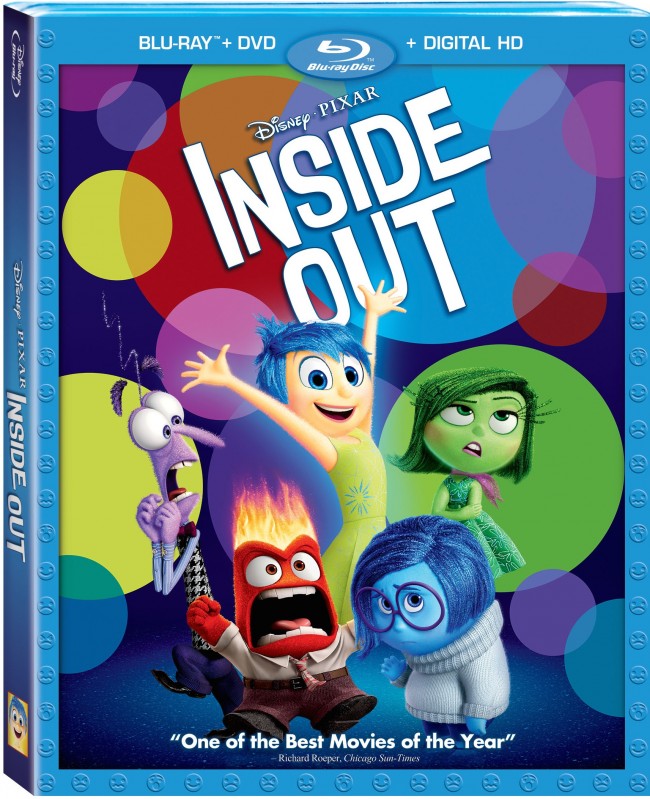 I love Family Movie Night, we just had one over the weekend where we all sat down and watched Tomorrowland (another great Disney film).  This family movie night is going to be bigger and better than any other because I have been dying to see Inside Out. I think the characters are adorable and from what I have heard they are easy to identify with and relatable. Without giving away too much about what the movie is about it kind of reminds me of what my son is going through right now at the age of 11 and his wide range of emotions. In this journey, we follow Riley’s (she 11 too) control center, her mind and experience five emotions: Joy, Fear, Anger, Disgust, and Sadness. I don’t know about you, but I often wonder what’s going on in my son’s head.

Be sure to pick up your copy today and enjoy the Bonus Extras: 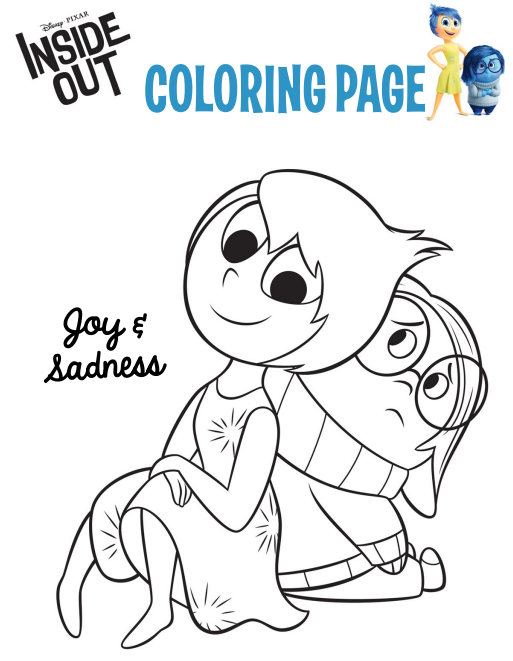 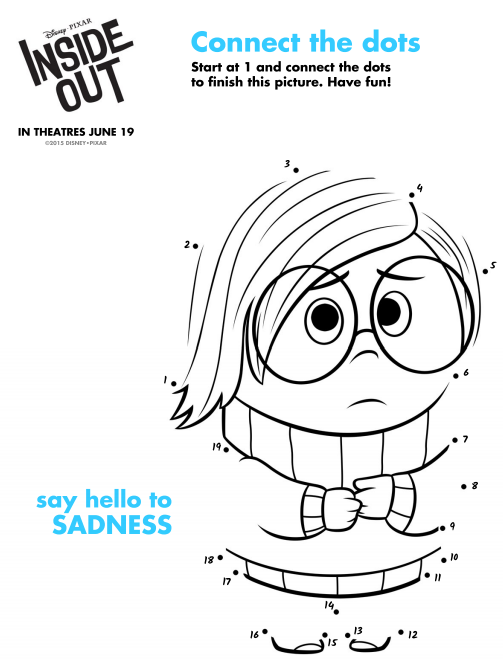 Disclosure: Amazon affiliate links are used in this post. I received a copy of Inside Out to preview.

For more ways to enjoy me time or family time, visit a few of my favorite bloggers:

Would your brand like to participate in #Thanks30? Fill out this form for more information.