You are here: Home / Everything Else / Take Me Fishing™ Magical Fishing and Boating Trip at Walt Disney World® Resort

Disclaimer: This post is sponsored by TakeMeFishing.org and Walt Disney World. 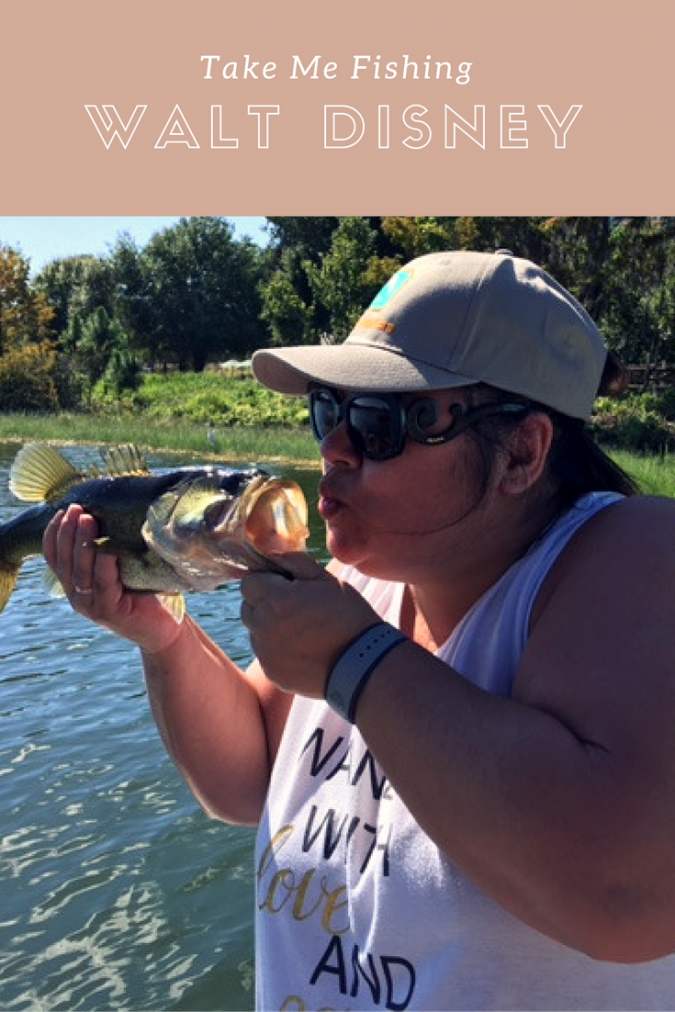 As a little girl I grew up in the Foothills of the Adirondack Mountains. Although I was born in the “city” at around the age of 8 I was transplanted in the middle of no where and not soon after we ended up living on Bleecker Mountain in NY. There were just under 450 people living there when I was little and there were lakes and ponds everywhere so fishing was one of the main ways we had to entertain ourselves. The property we lived on had it’s own lake full of catfish, bass, and other fish and was a frequent spot for my siblings and me to go fishing. We would hunt our night-crawler worms in the night using our metal coffee cans and go fishing after school until sundown. It was my favorite thing to do other than ride dirt bikes. After we moved from Bleecker in high school I never really fished again… 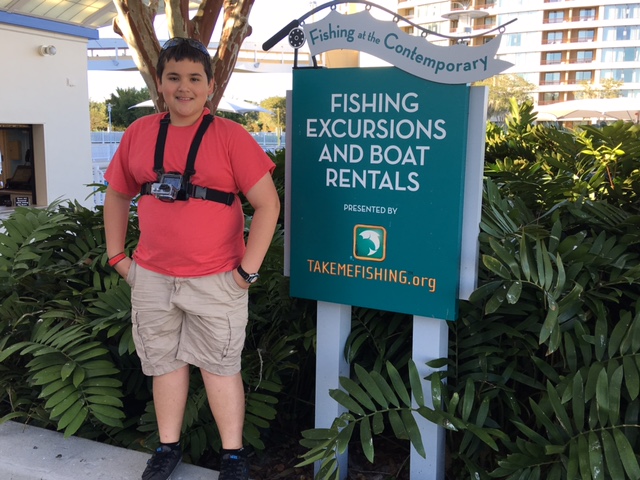 Until I went to Walt Disney World.

Yes, you read that right. We went to Walt Disney World and went fishing! I bet you didn’t even realize you can go fishing at Walt Disney World, but you can. I’ve been there quite a few times in my day and I’m even a local resident living just outside of Orlando, but I never realized until this trip that fishing and other boating opportunities existed. There are fishing excursions and boat rentals at several locations around Walt Disney World, including where we stayed at the Contemporary Resort. The guided fishing excursion at Walt Disney World was my favorite thing we did, but we also went on a late night cruise to see the fireworks and electric parade on Bay Lake. It was so beautiful! 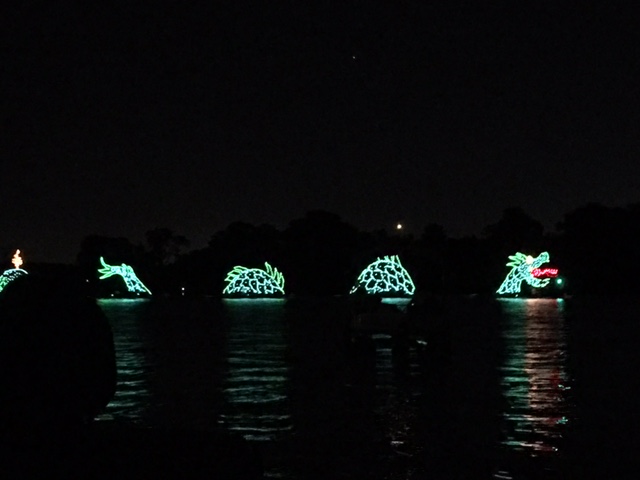 The Recreational Boating and Fishing Foundation (RBFF) is a nonprofit organization, and its mission is to increase participation in recreational angling and boating, which, through the sale of fishing licenses and boat registrations, also helps to protect and restore the nation’s aquatic natural resources. The guided fishing excursions at Walt Disney World® Resort presented by RBFF’s Take Me Fishing™ initiative are just one example of how they have worked together to help increase fishing and boating participation among youth and families.

Our final day we got to experience the Sea Racer rentals which were by far my son’s favorite thing to do because he got to drive around the lake while I took photos from the passengers side. He really did a phenomenal job at obeying the small wake zones and staying on the right side of the buoys. I think he is a natural Captain.

If you haven’t been fishing lately I highly suggest you grab a rod and reel. It was the most relaxing, fun, family thing we have done in a LONG TIME! I have never gone to Disney World and came back feeling so relaxed. Next time be sure to take a break from the parks and spend a day exploring the boating and fishing Disney has to offer. If you aren’t heading to Orlando any time soon, just head out to your local lake and cast a reel. You might find you catch something bigger than a fish….you might just catch a new family hobby! 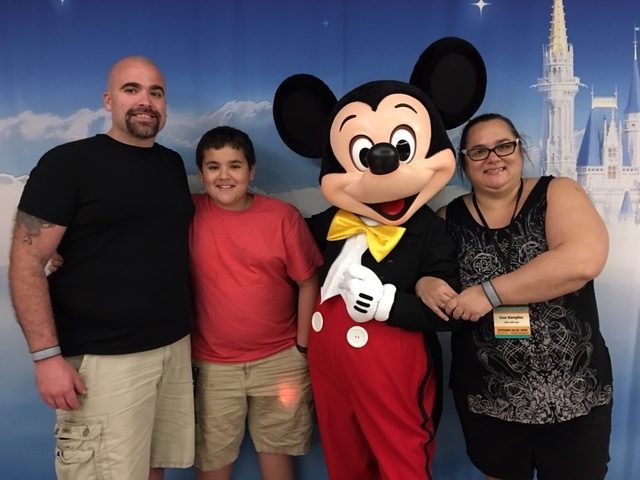 Visit TakeMeFishing.org and Vamos A Pescar and share your #FirstCatch Photos on social!