You are here: Home / Everything Else / Sponsored / “Wrapped Up in Christmas” out October 1st from Hallmark Publishing!

“Wrapped Up in Christmas” out October 1st from Hallmark Publishing!

The holidays are upon us. We now have less than 75 days until Christmas and even less time until the Hallmark holiday movies start. But if you are like me, you probably wish you could start watching them now. Fortunately for us “Wrapped Up in Christmas” is a new book available by Hallmark Publishing based on the Hallmark Original Movie. It’s available in paperback, audiobook, and e-book. 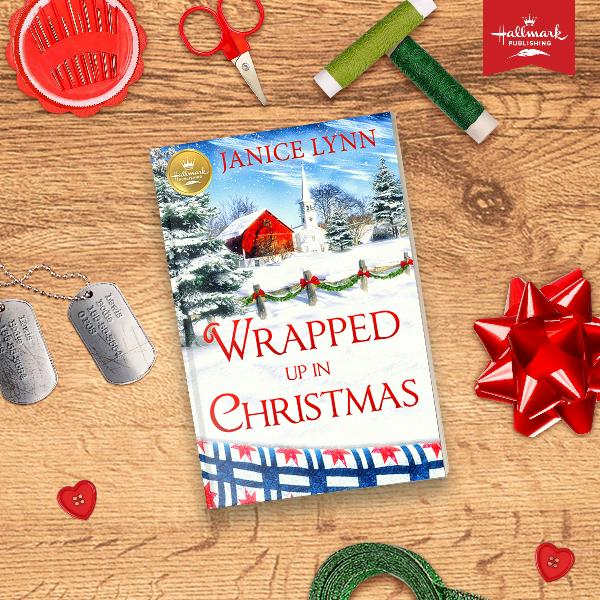 “Wrapped Up in Christmas” is the story about Sarah Smith who had her heart broken in the past and pours herself into her work at her church and doing special projects, like making a quilt for a wounded warrior.  Little does Sarah know that elsewhere a lost Army Ranger, Bodie Lewis, who was injured in an explosion that killed his brother in arms is searching for the maker of the handmade quilt he had received while in the hospital. It’s his final mission to find the woman and to thank her.

When Bodie finally finds Sarah he is surprised that she is a lovely young woman and not the elderly lady he had expected.  Sarah mistakes him as a handyman and he doesn’t immediately set her straight. Instead, he sets about repairing the home she’s turned into a bed and breakfast. The spirit of the small town and the presence of Sarah bring something to Bodie he thought he left on the battlefield: hope.

Now there is even more ways to indulge in the Hallmark story, by curling up and relaxing to a heartwarming romance and an intriguing mystery, as a book. You can discover the same craftsmanship put into the novels as you will find in the Hallmark movies including new characters, relationships, romances, and mysteries. With each book you’ll find an original recipe inspired by the story too!

And before you give up hope on what to get the person on your list that has everything, remember the Hallmark novels available in paperback, ebook, and audiobook.

Cinnamon Swirl Bread based on “Wrapped Up in Christmas”

In Wrapped Up In Christmas, one of the ladies at Sarah’s church is famous for her cinnamon bread recipe. Others attempt to copy it without success. Here’s that secret recipe, filled with cinnamon and covered with yummy icing. The trick to beautiful swirls is in folding the dough into thirds so you get an extra layer of the delicious cinnamon-sugar blend. This bread is perfect for a Christmas celebration, like Sarah and Bodie enjoy together, or for any time of year. 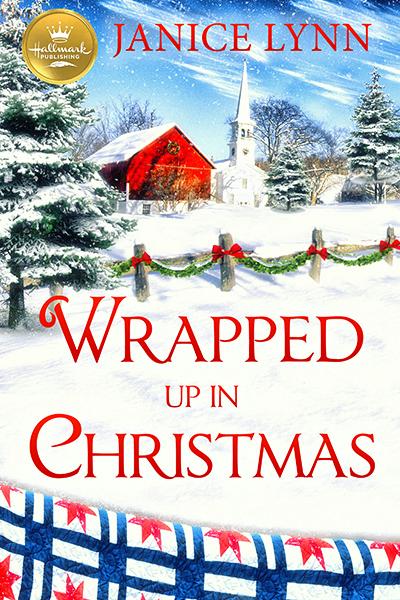