You are here: Home / Everything Else / What Makes a Logo Memorable

What Makes a Logo Memorable

A recent study by Signs.com asked 156 Americans of varying ages and social backgrounds to draw ten famous commercial logos from memory. The results showed most people could readily recall the colors the brands employed (80 percent of the respondents). However, the shapes and elements were a bit more challenging to recall. Sixteen percent of the participants drew them nearly perfectly and 37 percent came close. However, 47 percent of the subjects got them wrong. Examining the underlying causes of these results can be particularly instructive when it comes to what makes a logo memorable. 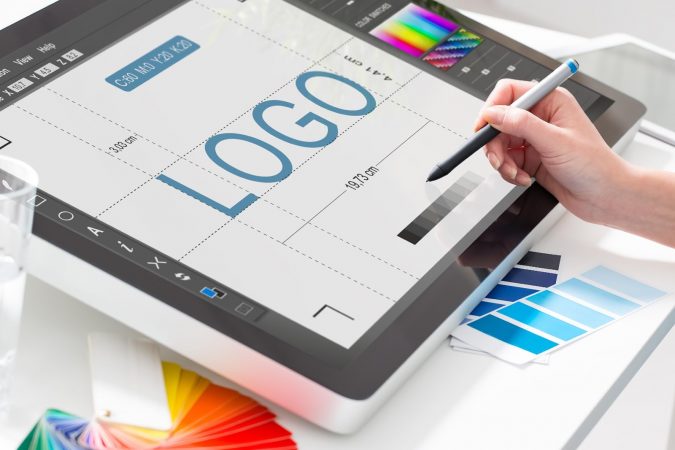 Logos that had changed a lot over time were more likely to be remembered poorly. Color schemes were usually recalled accurately, but overall designs were not. This suggests if you truly want your logo to be memorable, you will avoid choosing a design that might require a redesign later on. Once you establish a link in the mind of the public, you should keep it in place to avoid confusion.

The Importance of Simplicity

The more complicated the logo, the less likely it was to be recalled accurately. The logo recalled with the highest degree of accuracy was Ikea’s. Comprised of a blue rectangle enclosing a gold oval into which the company name is printed in gold letters, logos don’t get much simpler. Further, going back to consistency, the IKEA logo has been largely the same since 1983.

The Problem of Complexity

The least accurate drawings were of the Starbucks logo. Given there can be as many as five Starbucks in a three-block radius in many cities, this underscores the importance of simplicity. The Starbucks logo simply has too many details in it to be remembered accurately.

The brand’s two-tailed mermaid wears a crown with a star on it, her hair is rendered in six wavy white strands and each of her tails has eight white lines. On the other hand, she’s instantly recognizable, despite how inaccurately she’s recalled. However, Starbucks also has an extraordinary footprint and a huge marketing budget.

Even when people got all of the other elements of the logo wrong, they tended to remember the color scheme correctly. This was particularly true for logos with only two colors. The more colors the logo employed, the less likely respondents were to recall it accurately. The takeaway? Choose your colors carefully and limit them to a maximum of three—ideally two.

Context Is an Issue

While Ikea’s logo was the most readily recalled, some respondents did get it confused because Ikea uses it in different ways in different situations. For example, while the logo employs blue letters a yellow background, Ikea’s stores run the lettering in yellow on a blue background. This caused some participants confusion when they drew the logo. If you’re designing a logo for your business using a logo maker like Shopify’s, try to consider every possible usage of your logo and design it to work in each circumstance, while maintaining a consistent appearance.

Bottom line, consistency, simplicity, color choice and context are what makes a logo memorable. Keeping these factors in mind when you’re working up a design for your company will help you present a scheme more likely to be recalled by your target market.

Which brings up an issue not covered by the study—relevance. When a logo provides an instantly identifiable link to company’s name and the nature of its operations in a unique manner it is more likely to achieve resonance. Thus, before you begin to design a symbol for your business, take some time to figure out what your business is all about to derive the maximum benefit.

Here’s an embed code for an interactive gallery of the logos used in the study: