You are here: Home / Everything Else / Learn All About the New Microsoft Products for the Holidays

Learn All About the New Microsoft Products for the Holidays

Microsoft has a number of products they released just in time for the holidays.  I’ve already added the Surface Book to my holiday wish list. My boys are excited about the new Xbox One Experience and hubby has the new Microsoft Band 2 on the top of his list as well. Which are your favorites?

The new Xbox One Experience for Windows 10 can integrate and control live TV, with Kinect. The console is bigger than the Xbox 360, the UI less cluttered and almost without tiles barring three panes with home in the center, apps and games on the left and the store on the right. The new Xbox One Experience has speed and is centered around community as active feeds let you know what your friends are up to. And yes you don’t need Xbox Live Gold for basic streaming apps and synced game-saves. The number of games is incredible and so is the price. 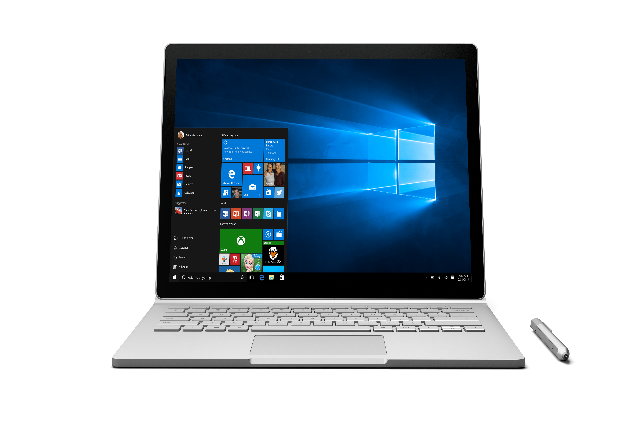 Surface Book is the ultimate laptop but transforms into a tablet as display is detachable. While reading web pages is a dream, watching movies with letterboxing is a little awkward for some reviewers. I welcome the challenge.  The Windows 10 is loaded with a dark theme and that looks neat. Also worth a mention are the keyboard and trackpad that work really well.

Surface Book Pro 4 is thin, with a largish screen and has a good resolution and so is noticeably improved. Surface Pro 4 comes with Windows 10 Pro and the display is great. Maximum storage is 16GB RAM and 1 TB of storage but there are lower models with lower storage. The ports are the usual including the 3.0 USB. It has 11ac Wi-Fi and Bluetooth 4.0 and a battery life of 9 hours. Did I mention the pen no longer has to be held onto the device with that loop? It’s all about “magenticism” now! 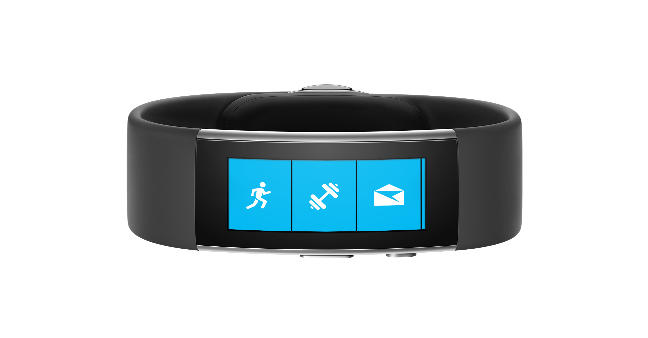 Microsoft Band 2 is one of the most advanced fitness trainers and has been redesigned for a more comfortable and wearable fit. It now comes with a curved screen and barometer for measuring heights for climbers and VO2 max for runners and sportspersons to work out exertions. It is compatible with iOS, Android and Windows 10. It has Cortana and GPS and a number of fitness apps as well as taxi and restaurant apps.

The Microsoft Lumia 950 and Lumia 950 XL will be the first Windows phones to run on Windows 10. Targeted at business users rather than all consumers they can be used with desktop PC, keyboard and mouse. The Nokia Lumia 950 has a 5.2in Quad-HD screen while Lumia 950 XL has a larger 5.7in display. Both have 20MP cameras with Zeiss optics, 32GB of storage and support microSD up to 2TB. They have 3GB of RAM and the 950 has a hexa-core Qualcomm Snapdragon 808 processor while 950 XL has an 810 octa-core CPU. Equipped with iris-scanning technology with support for Windows Hello the phones unlock just by looking. Their dual antenna gets you the best signals.

Lumia 550 comes in white, blue, red, and black with a 4.7-Inch display with Windows 10. It is being viewed as a reasonably priced smartphone with features like GPS, radio, and Wi-Fi hotspot and with LTE support provided by the adequate chipset. Other features include dual camera 5MP and 2 MP, OneDrive 15 GB storage, document viewer, and video/photo editor.