You are here: Home / Everything Else / Going All The Way with the Coca-Cola Big Game Party Kit #TeamCommercials

The Big Game is right around the corner, well, it’s tomorrow!  Although we are excited to see the Seahawks and the Broncos I am secretly more excited about the commercials.  The lead up to the Big Game has various brands competing for the Best Super Bowl Commercial and it has gotten to be such a large tradition that the media coverage surrounding the commercials can sometimes be greater than the game itself.  This year Coca-Cola is “Going All The Way” with the ad above and it’s a great one!
The behind the scenes of the “Going All The Way” commercial are almost as good as the commercial itself. I love the idea of community and the roles being played by actual citizens of the actual city at Lambeau Field.  It makes you feel like you are a part of it all because it is so relate-able and who doesn’t love to see the underdog win?

So will you be watching the Big Game?

What is most important to you? 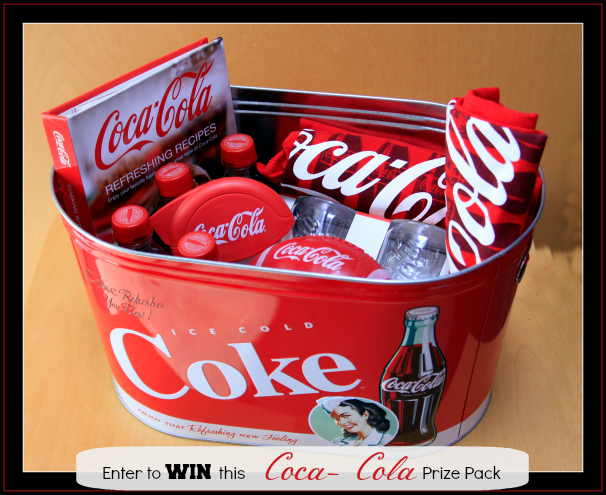 In celebration of the big game we are hosting a GIVEAWAY!

What you can win is the Big Game party kit (estimated retail value is $100 per kit), which includes:

For 127 years, Coca-Cola has been bringing people together to support communities and organizations like Boys & Girls Clubs of America (BGCA). Today, more than 4,000 Clubs serve some four million young people annually through Club membership and community outreach.

To celebrate the launch of “Going All The Way,” Coca-Cola will donate $50,000 to the BGCA Triple Play program once the spot reaches 10,000 shares online.

BGCA enables young people to achieve great futures and provides them with supportive relationships, enrichment programs and a safe and positive environment to make new friends. The Coca-Cola Company is a founding sponsor of the BGCA Triple Play program, which encourages young people to eat a balanced diet, become more physically active and increase their ability to engage in healthy relationships.