You are here: Home / Featured / The Best Historical Points in New York City

New York City is much more than a city of Broadway shows and incredible food. It is much more than celebrity sightings and the best shopping trips you’ll ever take. When you visit New York City, make sure to take the time to dig deeper beneath its flashy surface and discover its vast history. 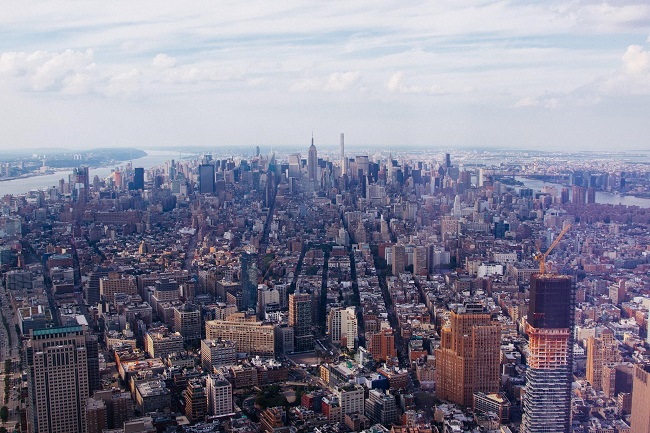 For history buffs, a visit to New York City presents an incredible opportunity to take a step back in time. At the U.S. Custom House, visitors will discover the first settlement on the island of Manhattan and Alexander Hamilton’s impact on its development, and our country’s history. With breathtaking architecture and an homage to the city’s marine culture, this historical museum in New York City is free to the public.

Located at Central Park West, the New York Historical Society is the best place to go if you are looking for a detailed and comprehensive history of this incredible city. There are several permanent exhibits in this museum, but there is a consistent cycle of new exhibits around people, places, and events that shaped New York City’s culture and history. It is also known as one of NYC’s first museums: the history is practically seeping through the cracks in this beautiful building.

Aptly named, the City Hall Subway is located under City Hall. It is often said to be the secret subway station and is the subject of urban legends around NYC. While it is no longer in use, locals and tourists alike can take the 6 Train at the Brooklyn Bridge stop, southbound to northbound, and you will find yourself riding through this secret station. It can also be visited through the Transportation Museum, but only for members.

This historical NYC landmark is located in Harlem, and it has an incredible history that goes back over one hundred years. From being the site of Ella Fitzgerald’s first performance to hosting an amateur night that featured Jimi Hendrix, you’ll have more than a night of good music or comedy. This cozy theatre still welcomes present and upcoming talent at their Amateur night, and every visit is a memorable one.

For over 60 years during the primary stages of its growth and development, Ellis Island welcomed more than 12 million immigrants into the city. Now this monumental spot walks modern visitors through the difficult process through which their grandfathers and great grandfathers also went through to make their lives and fortunes in the United States. 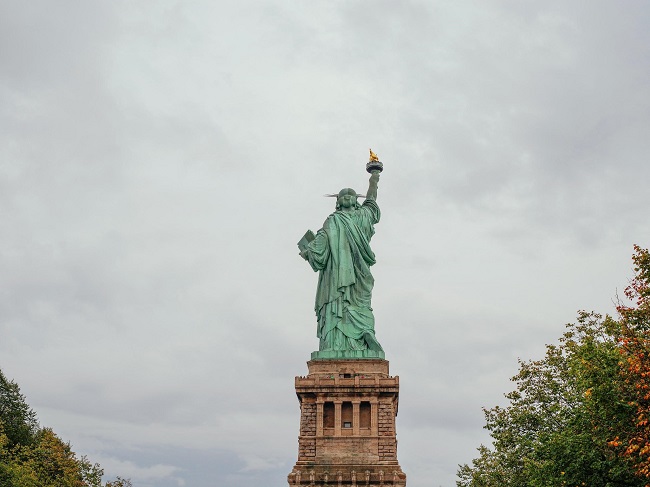 Whether you take a direct tour or ride along the Hudson, you’ll need to see – and photograph – the Statue of Liberty before your visit ends. Avoid tourist traps and find other ways to see beautiful Lady Liberty. Many locals and smarter tourists can see these from the Brooklyn Bridge and the Staten Island Ferry. New York City provides breathtaking views of cityscapes: enjoy them without having to open your wallet.

If you aren’t sure where to start, book a historical tour of NYC and take a step back in time in the Big Apple. For a city that has welcomed so many cultures through its doors, welcomed so many tourists and locals alike, New York City has a vibrant and ever-growing history and culture that will continue to amaze people for years to come.