You are here: Home / Everything Else / 3 Great Ways to Use Screen Recording as a Utility

3 Great Ways to Use Screen Recording as a Utility

Have you ever considered the ways that you could use screen recording as a utility? In the past, its potential has often been ignored due to the fact that it could be quite complicated, but nowadays screen recording software has become more user-friendly and widely-available. 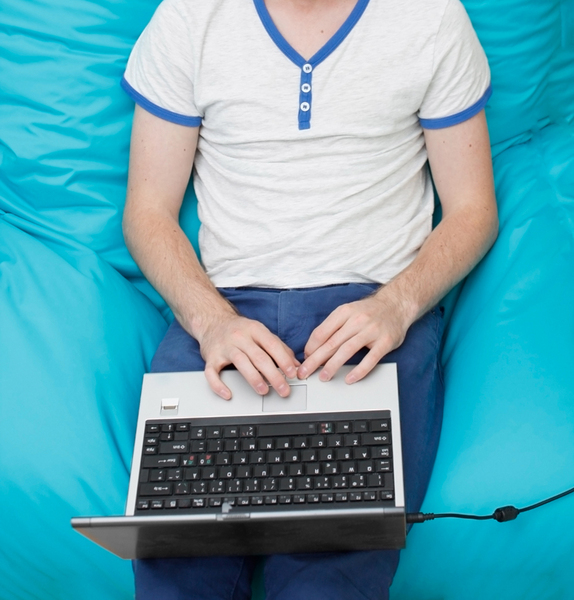 Considering macOS now has a built-in screen recorder and Windows 10 has one of the sorts in the Game Bar, it would be a good idea to know some of the better ways you can take advantage of the utility they provide:

One of the more frequent ways that screen recording is starting to be used is as a way to save online videos from various sources. That includes online streaming videos on social media and YouTube as well as videos on websites, live streams, within apps, and ephemeral content that disappears after a certain period.

Compared to some of the other options to save or download online videos, screen recording has no limitations. It can record any type of video that you want from any source whatsoever while it is playing on your screen, and will allow you to save it when the recording is done.

The only caveat is that to record the outgoing audio for your video call the screen recorder needs to be able to record input from a microphone. Most screen recorders are able to do that however, so it normally isn’t an issue.

Have you ever tried to describe a bug or issue in order to get help from technical support? It can be a frustrating experience and one that you can avoid by using screen recording to capture a video that documents the issue instead.

The next time you encounter any problem that you feel you need help with, you can record a video of it using a screen recorder. Once you do you can upload that video to YouTube (or some other platform) and then send the link along with your request for help.

If you want you could even share the link on social media or forums to get help more quickly.

Although Macs and PCs both have built-in screen recorders of a kind, it can help to use a third-party software as it will provide you with more options. For example, you can use Movavi Screen Recorder Studio for Mac and learn how to record screen on Mac with sound and fully customize the recording parameters.

Overall you should have a far better understanding of the potential ways that screen recording can be used as a utility. Suffice to say the fact that it can capture anything that is on your screen can be extremely useful – in more ways than the ones listed above.